Drop us a line today.

We have a great team of professionals with end to end expertise from conceptualization, scriptwriting, direction, cinematography and editing all under one roof. We are one of the largest independent studio with in-house production capabilities for creating films, television, advertising and corporate content. 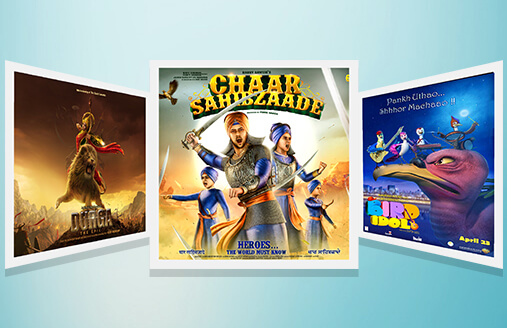 Our in-house 3D Animation studio homes the best of animators and visual effects experts who have helped us create multi-million blockbusters such as Chaar Sahibzaade, Durga, Bird Idol amongst others. 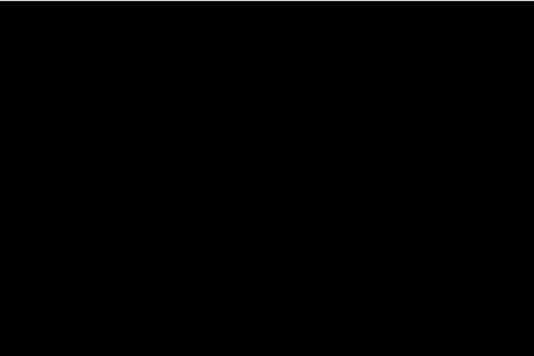 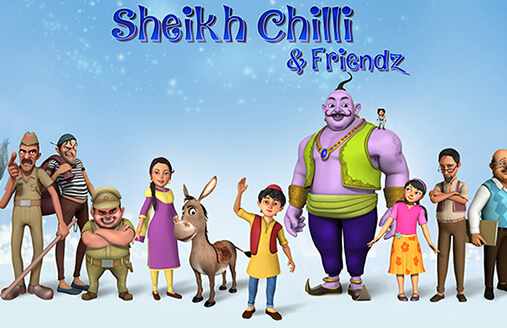 From concept, scripting to production we work with top channels various series like Antariksh for Star Plus, Raavan for Zee TV, Sheikh Chilli & Friendz for Discovery Kids. We also have a new animation tv series coming up on the Star Network. 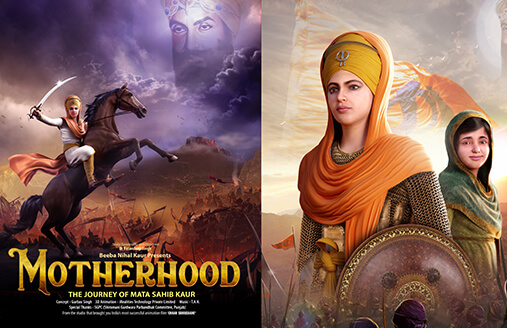 We have forayed into production of 100 short films. Our first short film “Seasoned with Love” has garnered huge success with 35 Million + Views on YouTube. We have a set pipeline from casting, scripting, production and monetisation.

We can bring your story to life!

No matter what the medium, we use our varied experience to craft the perfect story and execute it in the perfect way.